I’m a regular human being. I wake up at 8 A. M. and the first thing I do is take a leak. Then I go to the medicine cabinet and struggle to search for my dental care. I rock past my unmentionables and then run around looking for my makeup, preferably my lipstick and hop around the entire house semi naked.

I rush to my kitchen in my denims to brew up some of my favourite Assam Tea that Animesh had brought for me the last time we spent the night at his house. Have I spoken to you about Animesh? Animesh is a man’s man I tell you. He wakes up late, but he always has a very strict schedule. He cleans up, goes to his office and acts like the writer that he is. He comes back home and rings me up saying “Hey, do you want to stay in tonight? I’ve got a fresh collection of movies for you.”

He is a Tarantino Fan. I remember seeing him go gaga over the times he tries to explain a movie plot to me. He loves his movies and has an answer to everything. We are two alphas, fighting over the fact about who is better than who. Animesh is also a gentle lover. He loves to make me have the first go and he knows that pain is the way to walk forward for me. I love how his eyes resemble a pool of honey and how I would love to drown in them.

Everyday, I keep a track of what he does. Where he goes, what he eats and whenever he sleeps. It’s like I live with him but he doesn’t seem to know about it. He is an inspiration. Sometimes I put on his clothes and go out of my house. They feel very comfortable. I feel like he is hugging me every time I put on his Guns and Roses T-Shirt.

The other day he was trying to cook in the house and he accidentally chipped his nail and a piece of it fell on the ground. I kept it very safe. I love him, I do. But he doesn’t know that. It’s okay, it takes time for people to fall in love.

Do know you about the fact that the more you spend time with your partner, the more likely you’re supposed to catch on to their habits? I surely have. I have a strict schedule too now. I wake up at 8 and I go straight to my work. That day I cooked and chipped off my nail too. I’ve clipped our nails together now. They are put safe in a box. No, that isn’t creepy. I love him. And he does too, maybe. 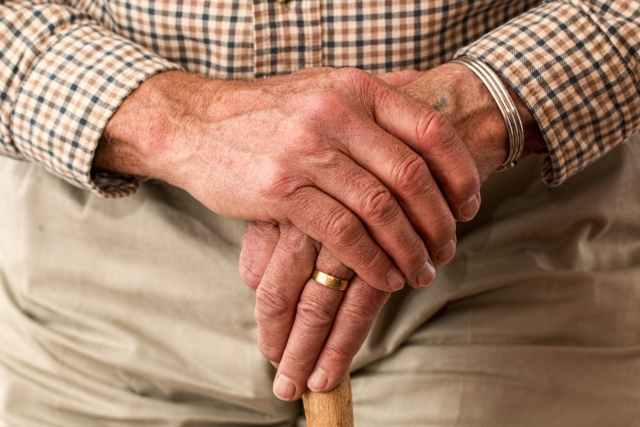 I woke up the next morning and I didn’t find him anymore. I looked around his entire house and searched his building to find him. He wasn’t there. I waited because I thought that he would get me breakfast. My anticipation grew wild. I couldn’t contain it anymore, I rushed to his office. Nobody knew any man named Animesh. I called Animesh, his number was non-existent. I searched high and low but he was nowhere.

Did he disappear? Into thin air?

I come back home and now I realised that I have to get ready too. I’m already late for my office, might as well get dressed and go during the second half. The boss will understand. I quickly hopped into the bathroom.

Getting out, I finally saw Animesh. He was back home. I sat in front of the the mirror and we talked for a very long time. And when I reached out to kiss him, my mom asked me ” Why are you kissing the mirror? Narcissism much?” 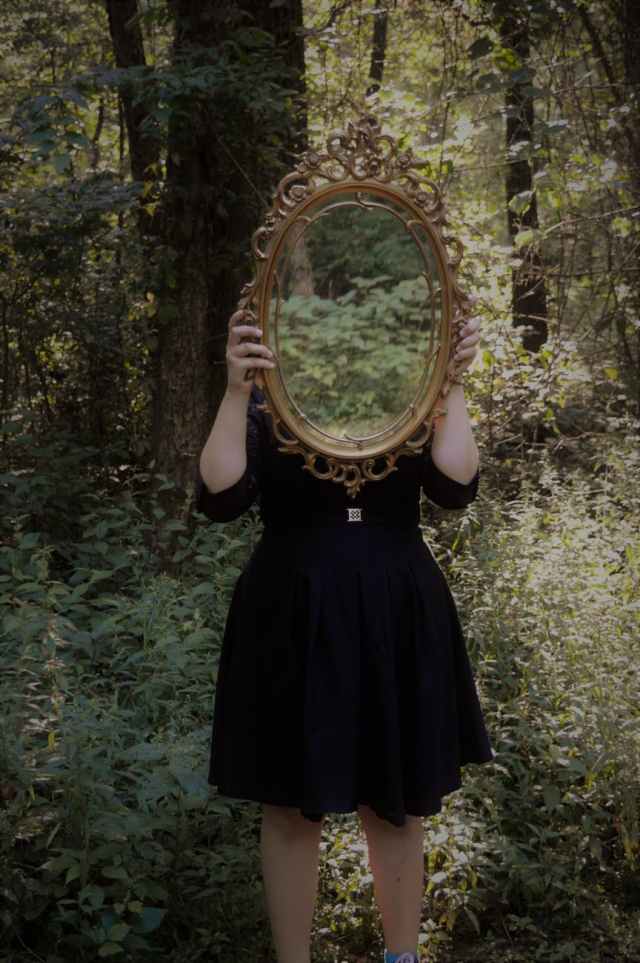 I love him so much and my parents could never seem to accept him. We have conversations all day long, he adores my beauty and makes me feel better than everyone else. Last time Sheetal was so jealous, I cut the bitch’s face with our chipped nails.

I generally don’t have nails on my fingers either. But I grew them out so that we can both have the same condition. Chipped nails. I wake up late too, I wake up with him. He disappears sometimes but he always comes back to me whenever we are supposed to have a conversation over the mirror side. He is a real person you guys. As real as he can get. But you can’t see him because he is too shy.

2 Comments on To Be..
ChillerCreepyThriller